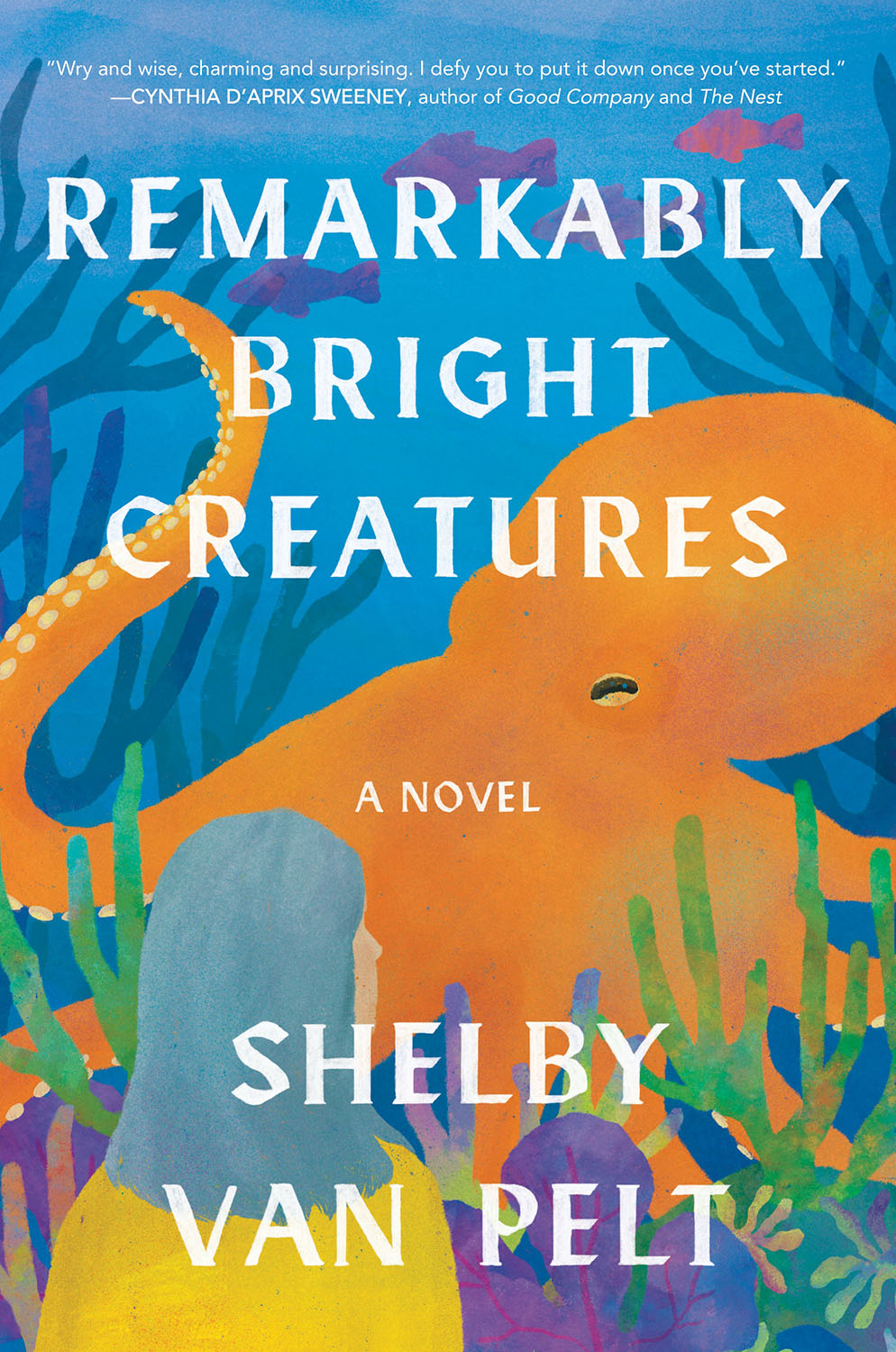 For fans of A Man Called Ove, a luminous debut novel about a widow’s unlikely friendship with a giant Pacific octopus reluctantly residing at the local aquarium—and the truths she finally uncovers about her son’s disappearance 30 years ago.

After Tova Sullivan’s husband died, she began working the night shift at the Sowell Bay Aquarium, mopping floors and tidying up. Keeping busy has always helped her cope, which she’s been doing since her eighteen-year-old son, Erik, mysteriously vanished on a boat in the Puget Sound over 30 years ago.

As she works, Tova becomes acquainted with curmudgeonly Marcellus, a giant Pacific octopus living at the aquarium. Marcellus knows more than anyone can imagine, but wouldn’t dream of lifting one of his eight tentacles for his human captors—until he forms an unlikely friendship with Tova.

Ever the detective, Marcellus deduces what happened the night Tova’s son disappeared. As his affection for Tova grows, Marcellus must use every trick his old, invertebrate body can muster to unearth the truth for her before it’s too late.

Charming, compulsively readable, and full of wit, Shelby Van Pelt’s debut novel is a beautiful exploration of friendship, reckoning, and hope–a reminder that sometimes taking a hard look at the past can help uncover a future that once felt impossible.

“Shelby Van Pelt has done the impossible. She’s created a perfect story with imperfect characters, that is so heartwarming, so mysterious, and so completely absorbing, you won’t be able to put it down because when you’re not reading this book you’ll be hugging it.”
— Jamie Ford, New York Times bestselling author of Hotel on the Corner of Bitter and Sweet

“Remarkably Bright Creatures is the rarest of feats: a book that manages to be wry and wise, charming and surprising, and features one of the most intriguing and satisfying characters I’ve encountered in fiction in a very long time—Marcellus the Octopus. I don’t know how Shelby Van Pelt managed to make this uncommon tale sing so beautifully, but sing it does, and I defy you to put it down once you’ve started.”
— Cynthia D’Aprix Sweeney, author of Good Company and The Nest

“Truly original and touching, Remarkably Bright Creatures is a story of family, community, and optimism in spite of darkness. Prepare to fall in love with a most exceptional octopus.”
— Helen Hoang, author of The Heart Principle

“Remarkably Bright Creatures is a beautiful examination of how loneliness can be transformed, cracked open, with the slightest touch from another living thing. Shelby Van Pelt makes good on this wild conceit, somehow making me love a misanthropic octopus, but her writing is so finely tuned that it’s a natural element of a larger story about family, about loss, and the electricity of something found.”
— Kevin Wilson, author of Nothing to See Here 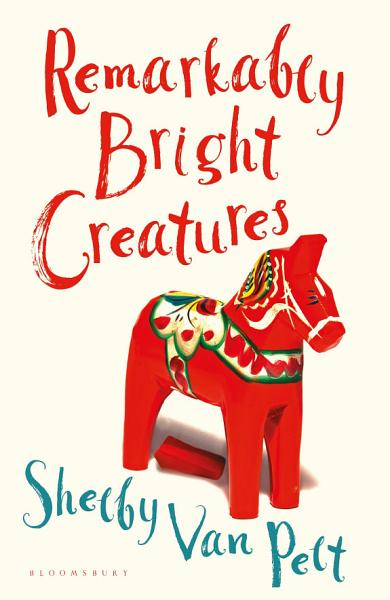